We explored the effects of deforestation.  Here is some of Nicholas and Oliver's learning: 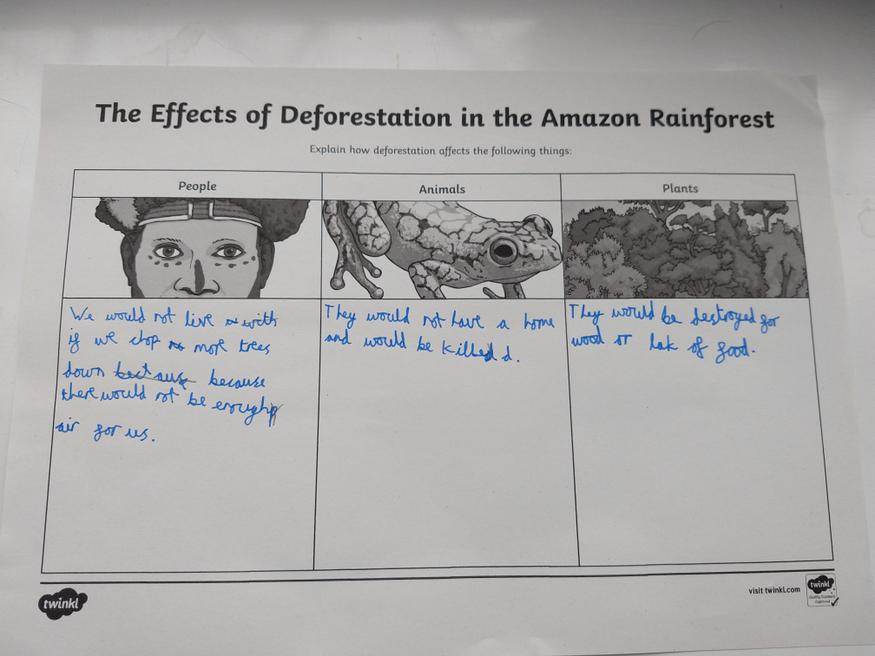 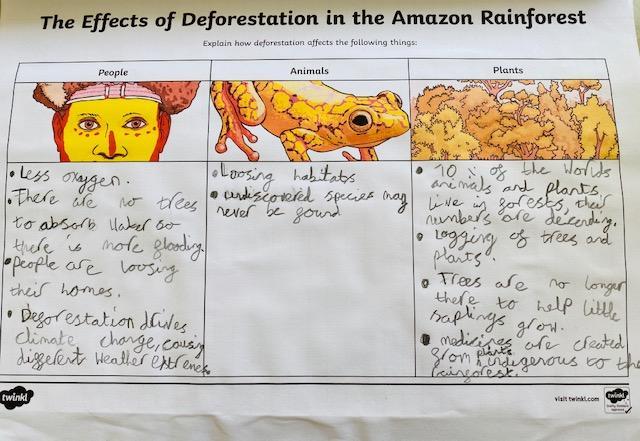 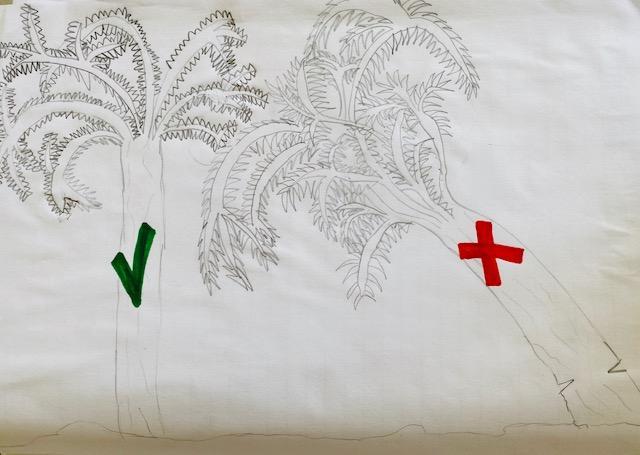 Having explored the reasons for and against deforestation, the children were then asked to write a letter to President Bolsonaro of Brazil, persuading him why deforestation of the Amazon Rainforest needs to stop.  Here are Maisie and Albert's letters: 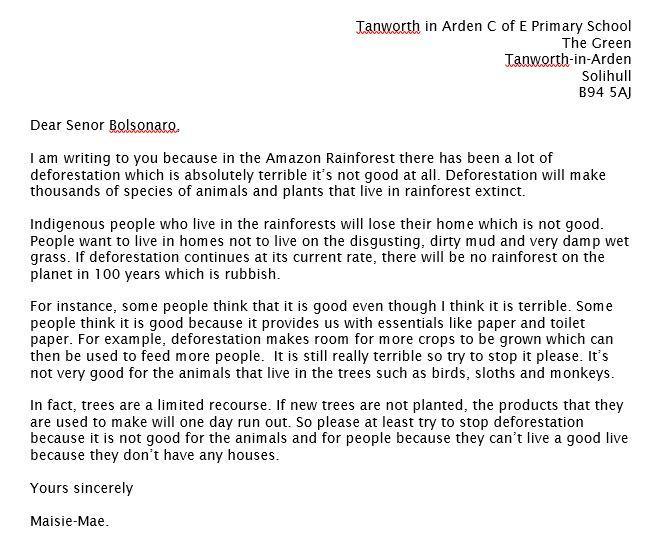 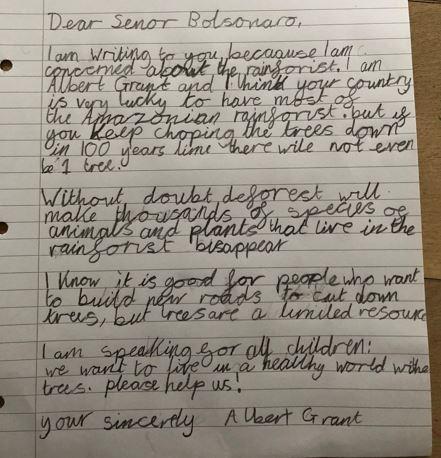 The children watched a story called Same Difference and thought about diversity and valuing the differences in others.  Here is Leanna's poem: 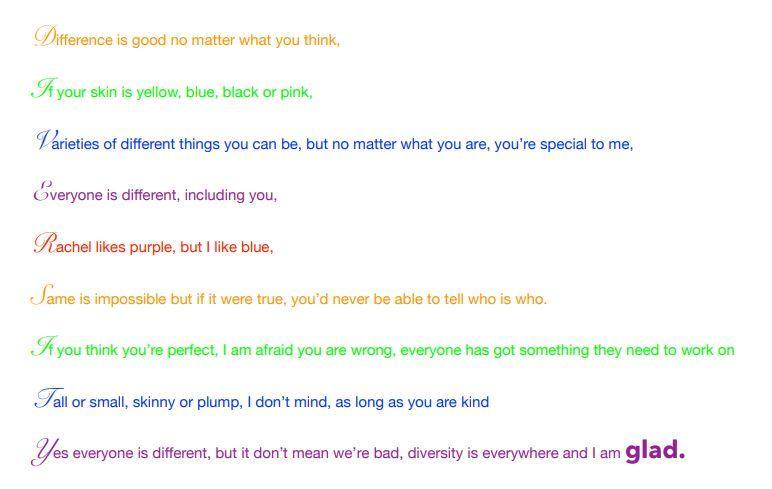 The children had several Maths investigations to work through this week, applying their knowledge to different problem solving situations.  Here are some of Albert, Luke and Oliver's activities: 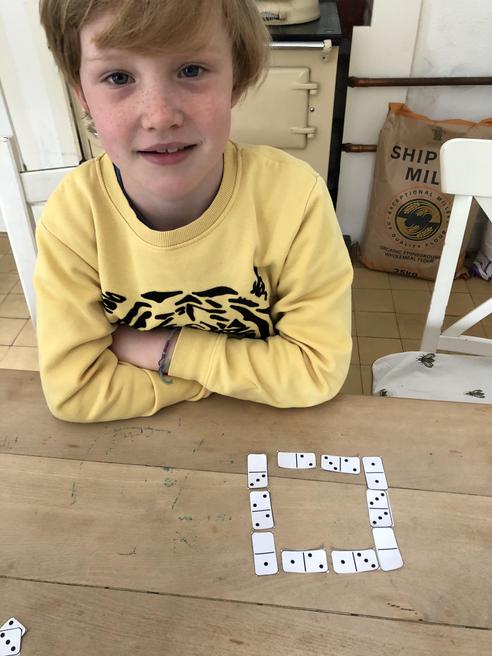 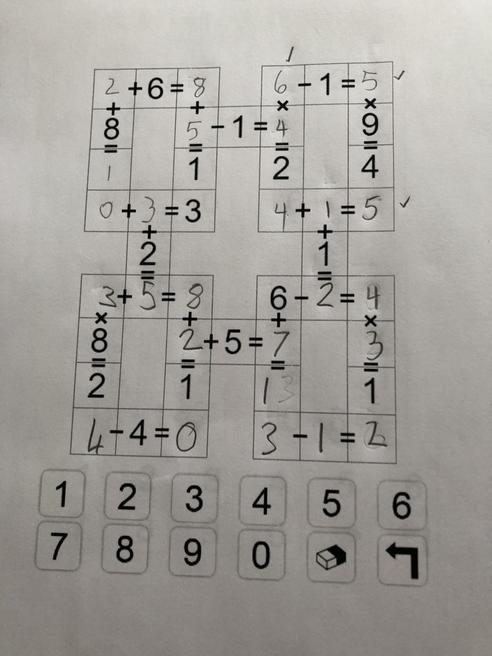 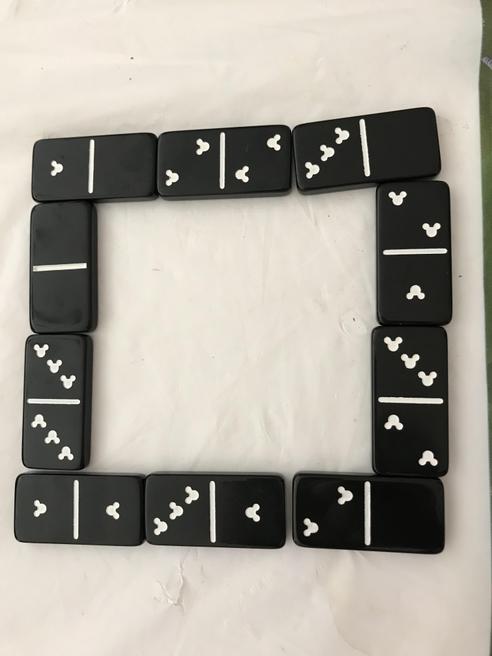 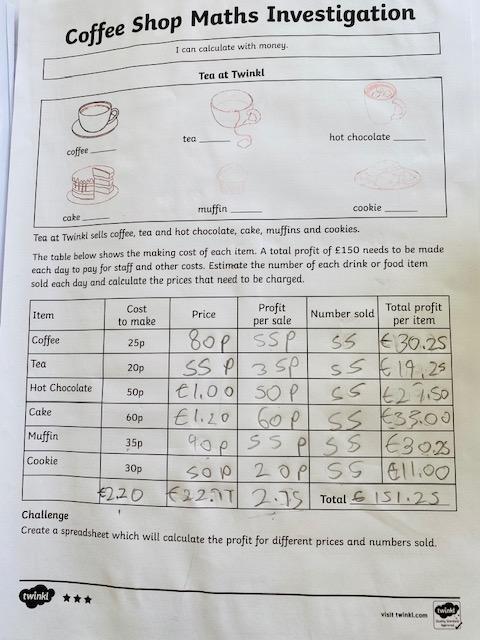 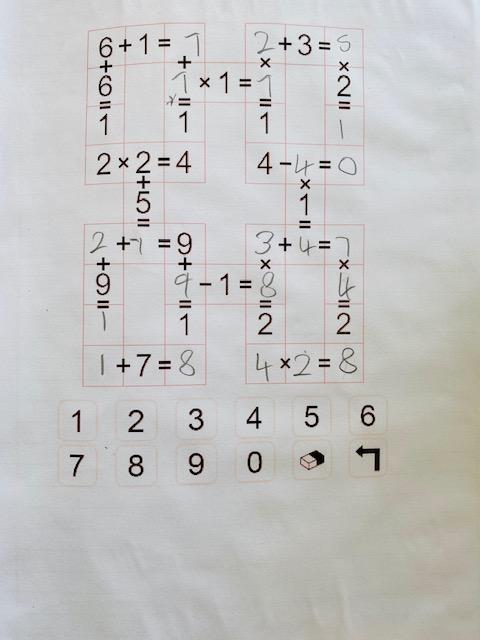 This week, the children use classification keys to sort animals from the rainforest according to their characteristics.  Here are some examples from Luke: 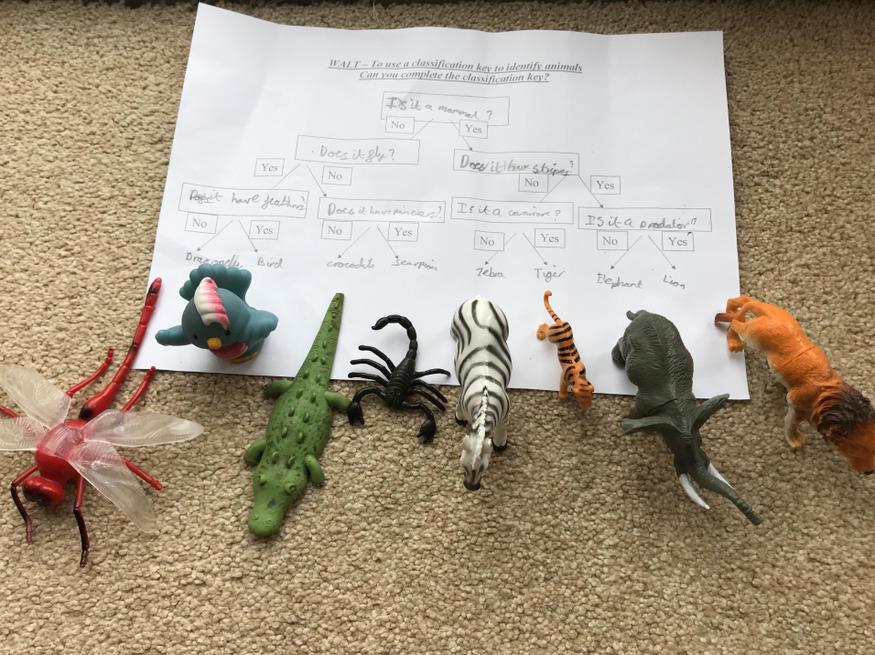 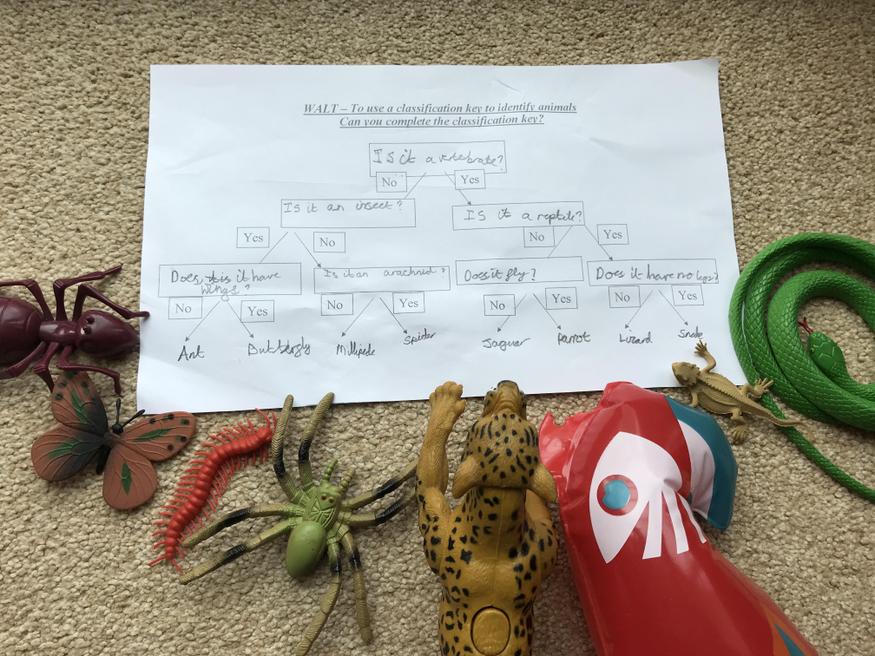