How many passes can you do in a minute?

Use pages 2, 3 and 5 of the website to revise the different passes.  Estimate then count how many of each pass you can do in one minute?  (You can pass it against a wall and catch it if you don’t have someone to pass to) Can you improve on your score?

Watch one of these videos (you won’t need to watch the whole of the world cup final!).

This video gives information about the game of netball, positions, rules etc.  Can you produce something to teach people about how to play netball? This could be written and/or picture-based instructions or a video.  I have included a poster with the rules to help you as well.

Can you create a factfile or poster about netball? Can you find out when it was invented, give key facts like how many players on a team, who are the current world and Olympic champions etc.

Here are some famous netballers –

Can you find out about one of them then write or role play an interview with them?  What would you ask them about themselves, their family, netball and their career? 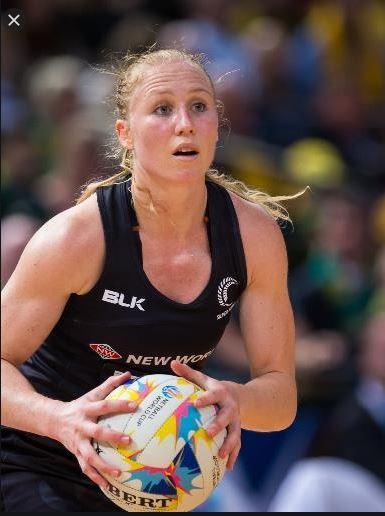 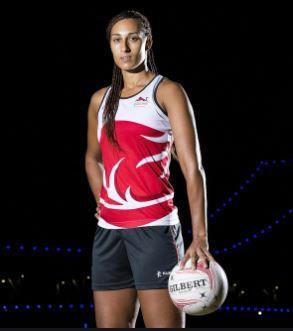 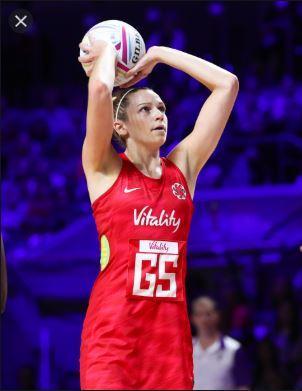 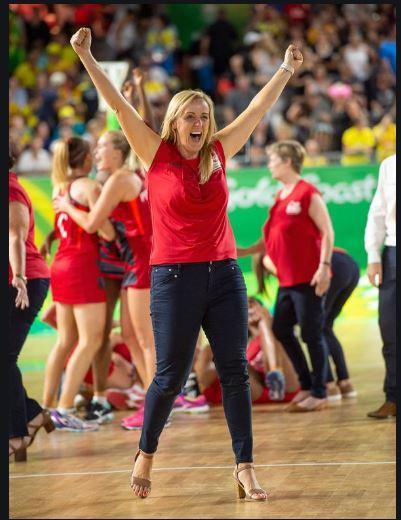 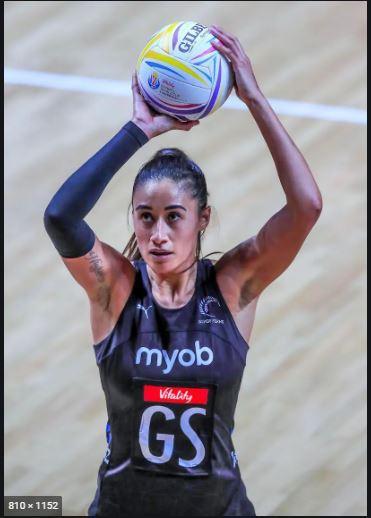 Can you solve these division problems based on netball?  (If you want something more challenging, scroll down to the football and tennis challenge cards in the other sports section)

A standard netball used in school is 22cm across (its diameter).  Netball nets (that the ball is thrown into to score) are usually round but what if they were different shapes?  What is the smallest square that the ball would fit through?  What about an oblong, a pentagon, hexagon etc.  You could investigate this by drawing the 22cm line across then exploring the smallest size of shape that would fit around this, remember the shape will need to be at least 22cm across the middle at all points.  You could do this outside using chalk or sticks too!

Netball is played across the world.  The team from each city or region has its own name.  Have a look at the examples in the photo and the pdf document – you can use them for some mindfulness colouring if you want to – then imagine you've been asked to promote a Tanworth team.  Can you think of a name for the Tanworth team?  Try to make it sound powerful and fast!  Can you also design a logo for them?

Can you also use the kit outline to design a kit for the Tanworth netball team or the Team GB team for the Olympics in 2021?

You could also create a cheerleading chant and routine to support "Team Tanworth" (or whatever you decide to call it!) then draw the moves or ask someone to film or photograph you doing it!

Look at the different body shapes the players make on the videos of the matches (see the video links in the Journalist or commentator activity) or by searching Google images for "netball players" - there are some fantastic shapes that the players create with their bodies!  Can you recreate those shapes yourself?  Try drawing them with ovals, like in the examples, to really identify the angles at which the different limbs are held.  Now can you create some artwork showing those shapes?  It could be a painting, collage, silhouettes (see picture example) or the sculpture activity below is quite effective for showing them.  Maybe you'd like to try more than one way and see which you like best! 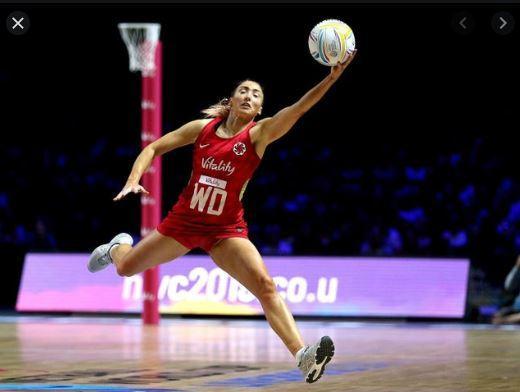 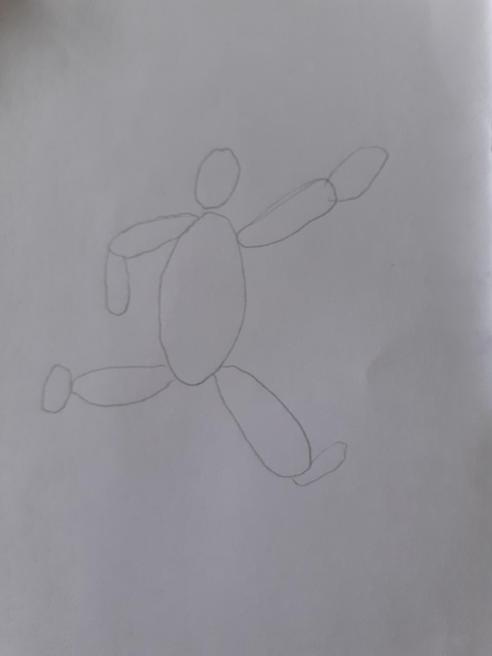 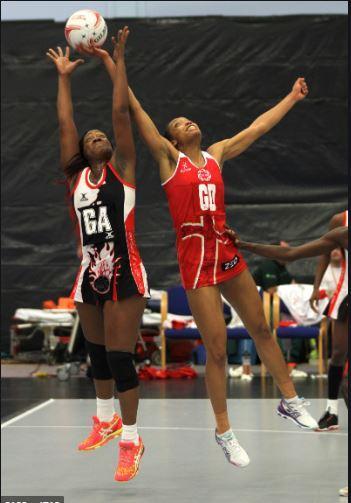 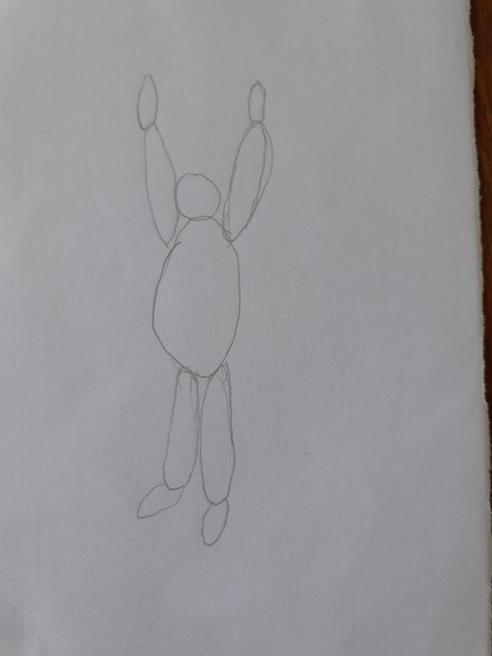 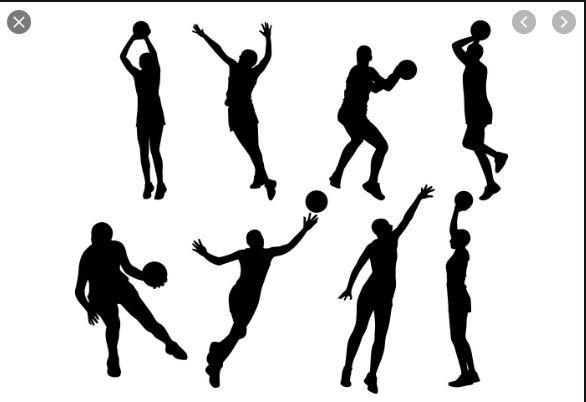 Can you create a dance or fitness routine using some of the moves from netball?  You could include the movements for a chest pass and shoulder pass, as well as a pivot on one foot which players often do to help pass the ball to someone else and shooting or defensive moves.  You could draw or write down this routine, or ask someone to photograph or film you doing it.

Can you find all the words in the wordsearch?  Maybe you could create your own puzzle (wordsearch, crossword etc.) on a netball or sports theme?

Here are the favourite sports of the children in our class who joined in the Teams meeting on Friday.  Can you produce a graph of the results?  You may find it useful to group the sports to make them easier to put on a graph eg. racquet sports, team sports, indoor sports and other sports.

Many sports present medals to the winners (as well as second and third place teams or players).  The tasks on this worksheet are all about medals.  Have a go at some of them and see how you get on!

Here are some more Maths activities to do with different sports.  They use a range of Maths skills that you will have learnt during your time in Year 4.