Please visit the page to find out key information about Year 3, what we are learning and the exciting things we are getting up to.
What have we been doing in Year 3?

Ugg came to Visit us

We had a visit though our Year 3 History Portal from a caveman who said his name was 'Ugg'. He was acting very strangely, but luckily Mrs Coffey was there to make sure that the children were protected. We learnt about a few things that Stone Age people would have done and got to raise lots of questions too. We hope he can come back at the end of the project so we can tell him what we've found out! 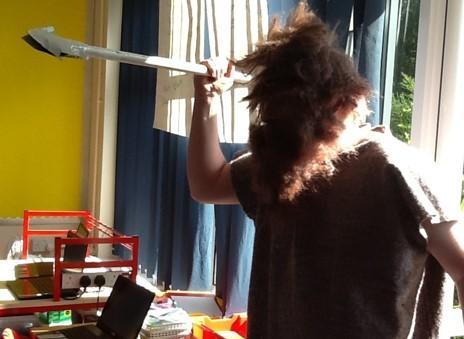 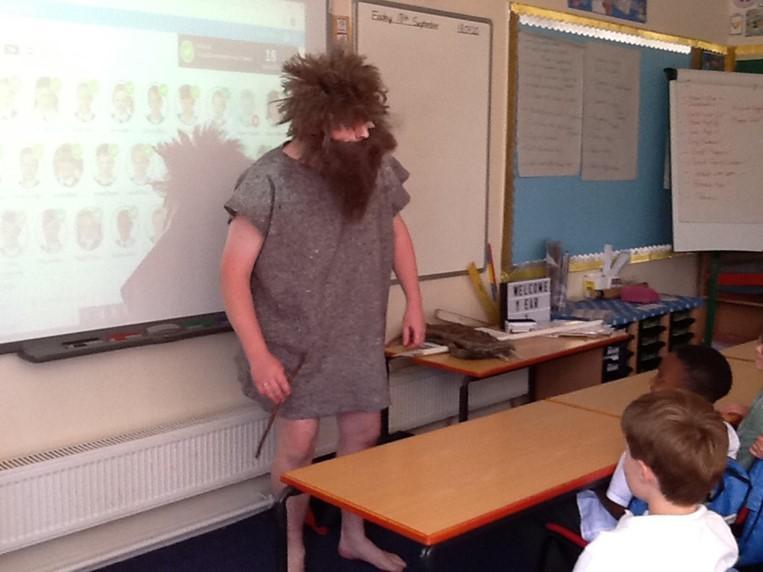 Roll out the Timeline

We have been finding out about how long the Stone Age was and where the history we know about fits into the timeline. Of all the toilet roll, only the last piece contained the history about the Romans, Vikings, Great Fire of London and the World Wars! All the pieces before were from prehistory! 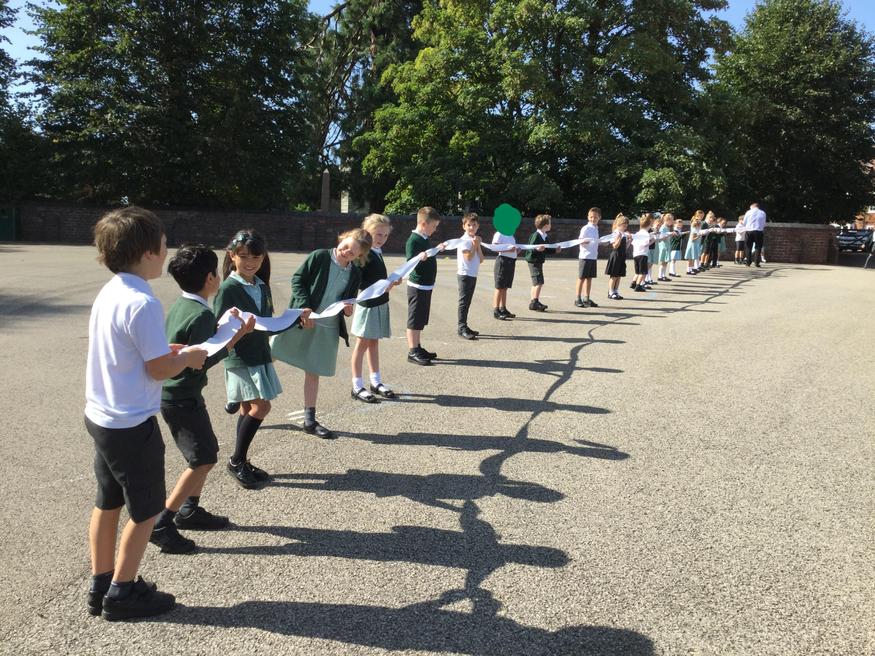 The children are really enthusiastic about learning Spanish and are chatting away in it when they have the chance. We looked at some of the key reasons why learning Spanish is a good idea, including this video.

We scoured the grounds as hunter gatherers, looking for food which we needed to hunt and that which we needed to gather. When we returned to the classroom with our pretend food we sorted it and discovered that some of the plants were actually poisonous and we would have been in danger had we have eaten them in the Stone Age! 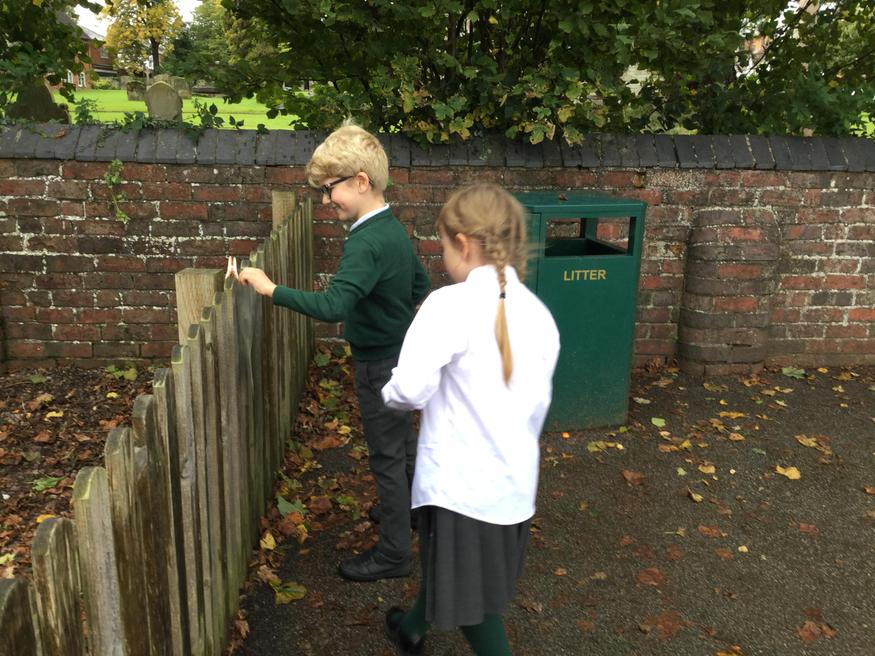 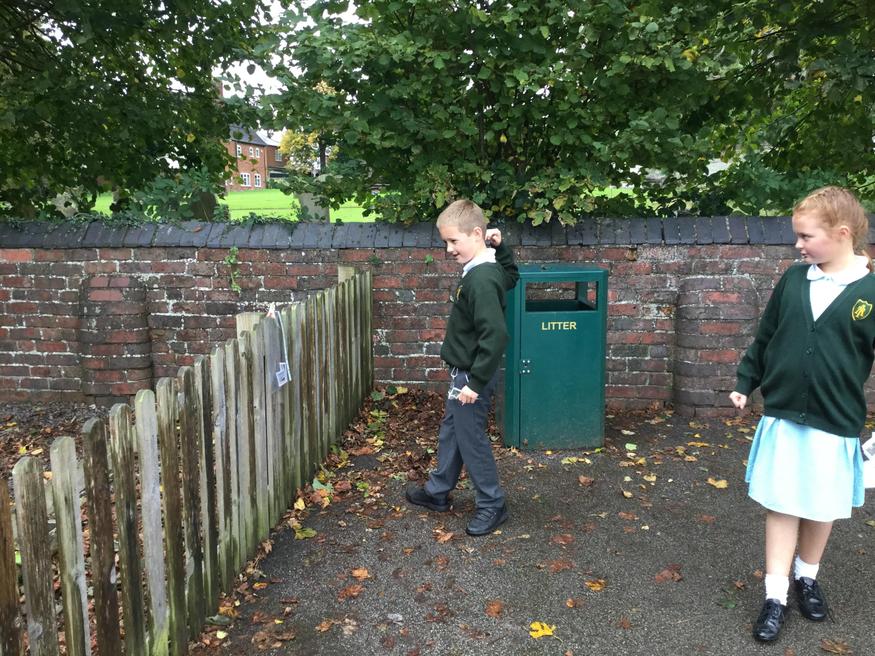 We have been learning about the ancient cave paintings that have been found across the world and why they were drawn by the cave dwellers. We then had a go, using examples from caves to create our own cave art, using pastels and chalk. 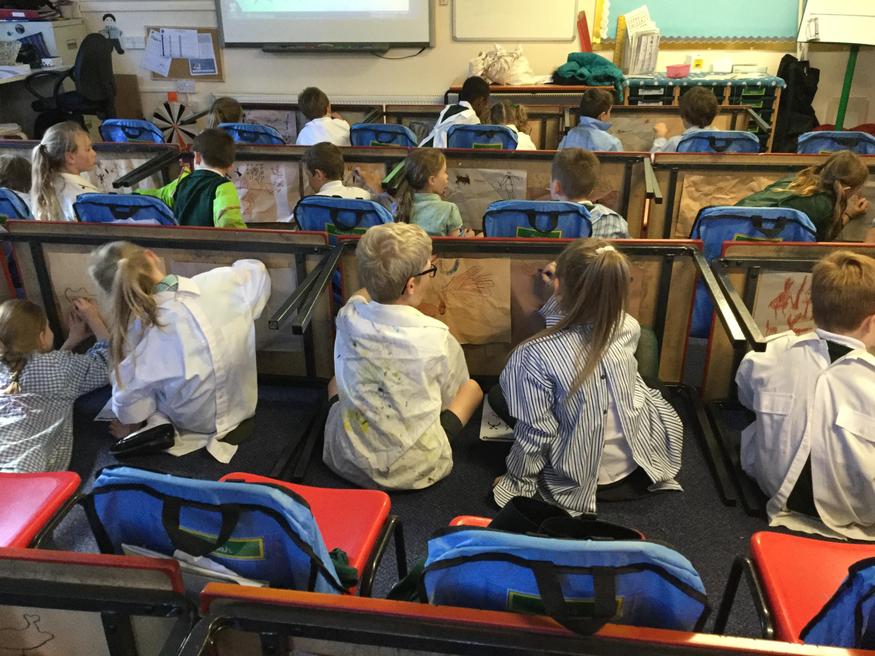 It's not all about the Stone, Bronze and Iron Age. We have been testing our fitness levels with a company who have supported us in tracking our fitness. We will be checking it again later in the year. 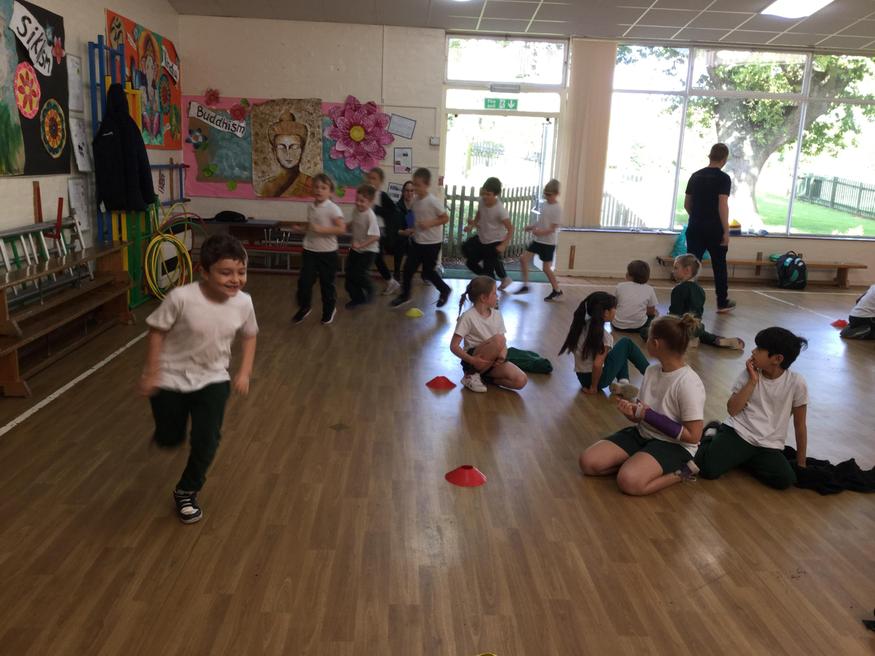 We have been studying creation in our RE lessons. We were fortunate to be able to have a service followed by a Q&A session all about creation with our Vicar, Paul, who is also an extremely knowledgeable scientist. Some of the questions that came from both a religious and scientific viewpoint were absolutely fabulous!